Things to do in and around Jonzac

Catch your breath in Haute-Saintonge

Stronghold of the Haute-Saintonge, Jonzac is more than a beautiful historic city with a château, church and the Cloître des Carmes… it’s also a spa resort renowned for treating rheumatism and respiratory problems using unique cave baths on the site of an old stone quarry. Jonzac’s remarkably warm water gushes from the depths of the earth. Laden with trace elements, it has all the benefits of exceptionally pure fresh water. Relaxation and well-being are both on the agenda in Jonzac, which has an eco-friendly exotic water park. Les Antilles de Jonzac is a tropical lagoon with a wave pool, slide, jacuzzi, fitness centre and beauty spa. Its water is heated by geothermal energy. In the park at Val de Seugne, the pool complex is next to the casino, the wind and water mills, the leisure centre and the Maison de l’Energie (which is dedicated to renewable energy).
Jonzac provides a starting point for outings in every direction from the vineyards of Cognac to the Gironde estuary. To the east, rows of vines lead you to the Maison de la Vigne et des Saveurs in Archiac. This cognac vineyards’ visitor centre provides workshops, cookery classes, tasting sessions, guided walks and more. To the west, the vineyard meets the Gironde estuary, carving out landscapes in shades of green and indigo blue. Château de Beaulon in Saint-Dizan du Gua is on the way and open to visitors, so you can admire its stills and remarkable garden complete with fountains spouting turquoise water. Learn about the largest estuary in Europe by visiting the nature reserve in Vitrezay, which offers attractions on dry land and in the water, as well as views of the fishing huts.

To the north, Pons will appeal to culture vultures and keen explorers. The town is watched over by an impressive medieval keep, while down below its streets are laden with history. Alleyways connect the lower part of the city, where pilgrims on the Camino de Santiago would stop off at the Hôpital Neuf established in 1160. Today it is better known as the Hôpital des Pèlerins and enjoys UNESCO World Heritage status. At the Château des Enigmes are two Escape Game rooms and treasure hunts to keep adults and children amused. Due south, Haute-Saintonge is the gateway to neighbouring Périgord. If you’re heading in that direction, don’t miss the Mysterra® maze park in Montendre or the nature reserve at Maison de la Forêt in Montlieu-la-Garde. To the south, Haute-Saintonge is a green oasis that marries open countryside and forests. Drink it all in while cycling along the Galope Chopine car-free path. So, what can you do in and around Jonzac? Inhale, exhale, feel the force!

OUR TOP 3
Things to see and do in Jonzac 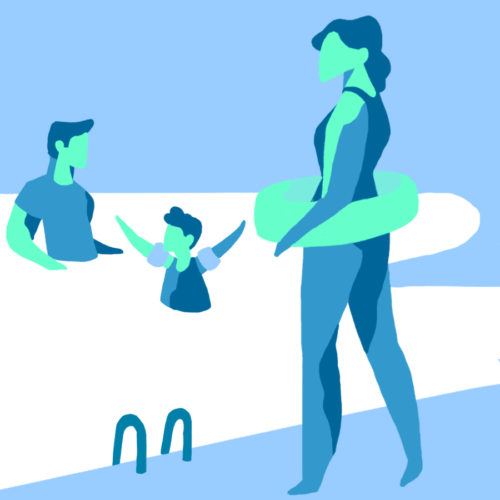 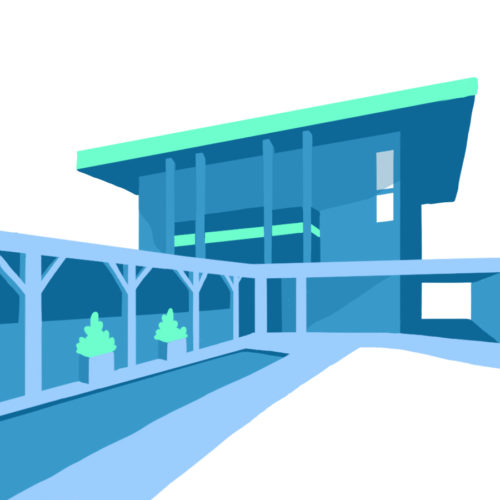 Move from one discovery to the next, making your taste buds tingle at this centre dedicated to cognac vineyards and their emblematic products.

In the heart of the Double Saintongeaise forest, this nature reserve invites visitors to explore themed trails and seek out the bird maze, butterfly reserve, beehives and much more. 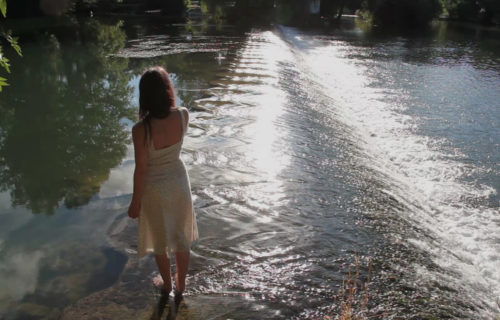 From marshlands to forests, riverbanks to nature parks, Charente is home to many green spaces where you can…

Culture & heritage
The historic treasure trail of Saintonge and Aunis

Explore the historic treasures of Saintonge by walking along the route of the treasures. Fly over 40,000… 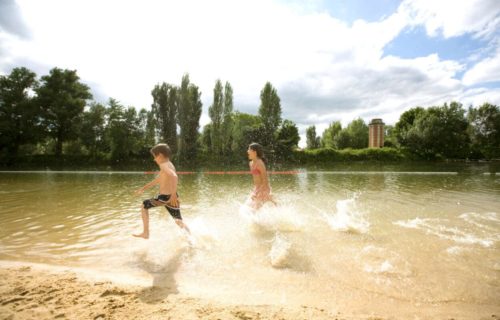 Where to find the best lakes in the Charentes? Every year’s the same: the good weather arrives…

Organise your trip in Jonzac