Home » Explore our destinations » Things to do in and around Saintes

On the banks of the Charente, Saintes offers numerous trips themed around history, water and music. Founded by the Romans, "Mediolanum Santonum" was the capital of Aquitaine in the first century. It still has a spectacular and immense amphitheatre known as the Arch of Germanicus dating from this period of prosperity, in addition to the ruins of thermal baths and an aqueduct. Any visit to Saintes invariably includes the Abbaye-aux-Dames and Saint-Eutrope Church. The abbey can be explored from the nuns’ quarters to the chapter house and bell tower. Headphones are used to make it an immersive acoustic experience and, out in the courtyard, you’ll have your chance to contribute to the collective musical work created by the Bazilik carousel. Saint-Eutrope Church has a characteristic layout, which features two superimposed choirs. As one of the UNESCO listed routes of the Camino de Santiago, it confirms the status of Saintes as an important stop on the pilgrim’s route. Saintes has a distinctly southern feel. You’ll enjoy strolling along its narrow streets lined with mansions established thanks to the local cognac and stone trades, not to mention the quaysides and squares that often harbour surprises such as gardens, secret passages and sculpted decorations. You can also take a gabarre or a cruise boat for a trip on the Charente - another way to embrace the laid-back local lifestyle! The Charente is great for house boat breaks too, with hire available from Port d’Envaux. But before you set off, don’t miss your chance to walk around the old Les Chabossières quarry, where sculptors from around the world come to carve out the white limestone walls every year. Les Lapidiales is an artistic space that will appeal to the whole family. The Charente used to be a major economic axis for transporting local brandy and stone. Come and wander around the old quarries in Crazannes, where white stone was mined from the 1st century until the 1950s. Nature has since claimed it back. There is everything from gorges to underground chambers, and the lush vegetation feels quite jungle-like. Saintonge Romane is home to some undeniably charming villages, such as Saint-Sauvant. This fortified Petite Cité de Caractère (Small Town of Character) gives visitors an opportunity to explore the Valley of Le Coran, one of the Charente River’s tributaries. Just a few miles away at the Saint-Césaire palaeontology site, you can explore a Neanderthal camp and a Homo Sapiens village! In Saintonge Romane, you really can turn back time.

OUR TOP 3
Things to see and do in Saintes 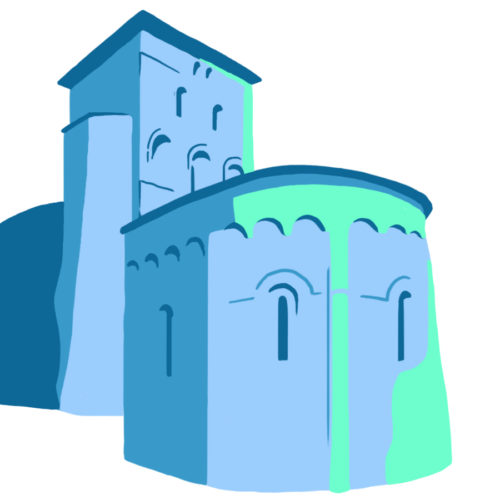 The Abbey of Sainte-Marie-des-Dames in Saintes

When you visit the remarkable Romanesque abbey that hosts the famous classical music festival in Saintes, you’ll be able to check out the Musicaventure music adventure experience and Musical Carousel. 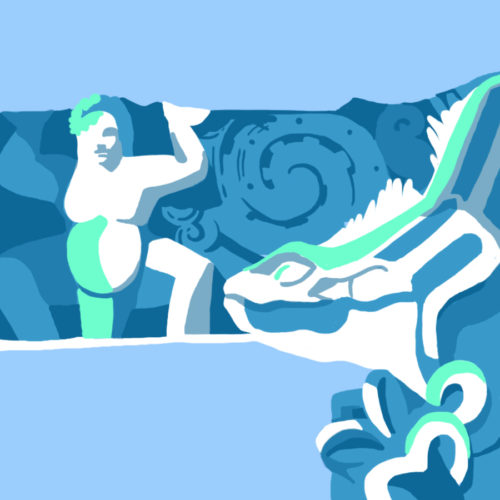 On this fascinating site, the limestone walls reveal the creativity and craftsmanship of sculptors from around the world. You can’t fail but be impressed by this ever-changing collective work of art.

With its archaeological park, prehistoric entertainment and interactive rooms, here you’ll be transported back to the most ancient of times.

Are you looking for ideas for a weekend family outing  in Charente-Maritime? Located 15 km east of… 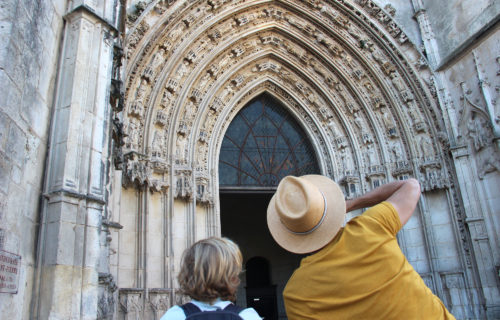 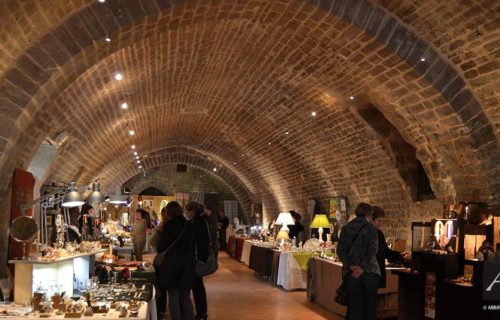 Plan your trip to Saintes