Home » Explore our destinations » Things to do in the Marais Poitevin

Exploring the Pays d’Aunis and the Marais Poitevin

It’s hard not to love the Poitevin marshlands, with their canals lined with ash trees, willows and alders, the birds that migrate through it every year and the famous boat rides on carpets of duckweed. Water is at the heart of this unique site spanning almost 100,000 hectares across Charente-Maritime, Deux-Sèvres and Vendée. Venture into the dense and leafy surroundings of a regional nature park which has been officially named as a Grand Site de France. Most of the marshland villages have jetties which serve as the starting point for magical experiences, including La Grève-sur-le Mignon and the Marais Bazoin in La Ronde. Fall under the spell of Green Venice with your boatman guide, who might just conjure up some fire on the water… Stirring up the mud with his oar, the boatman will hold a lighter close to the surface of the water and use it to ignite gas released from the depths! To entertain and educate the whole family, you can also explore the Poitevin Marshlands Nature Park in Taugon and learn all about the history of the wetland, its flora and its fauna. Moving up the Sèvre Niortaise towards the estuary, a whole other side of the marsh reveals itself. In this dried-up marshland, where drainage work began back in the 13th century, the landscape is criss-crossed by straight canals flanking vast agricultural pastures. Yet large amounts of water do remain here to irrigate crops, and they’re controlled by dikes, floating gates and locks. This part of the marshland was once dotted with limestone islands which were used to help build villages like Marans. You’ll already be able to feel the ocean nearby as you take an enjoyable walk on the marina. You might choose to continue your journey by bike, heading out on the designated paths along the Marans-La Rochelle canal. The Poitevin marshlands are crossed by the Vélo Francette® route and belong beyond all doubt to bicycles… and birds! Aiguillon Bay connects the marshland to the sea and forms a nature reserve popular with migratory birds. In Pointe Saint-Clément, station yourself atop a limestone cliff to watch them returning to the mudflat. The bay is equally well-known for its famous Bouchot mussels and you can find out all the details of how they’re cultivated at the Maison de la Baie du Marais Poitevin in Esnandes. Your taste buds will be well and truly tickled in the Poitevin marshlands region. Sample mussels from Charron, russet eggs from Marans chickens, the local galette made with candied angelica and the delicious butter from Surgères. You can also get to know the undeniably successful dairy town of Surgères during a historical tour or at the Surgères Brass Festival. 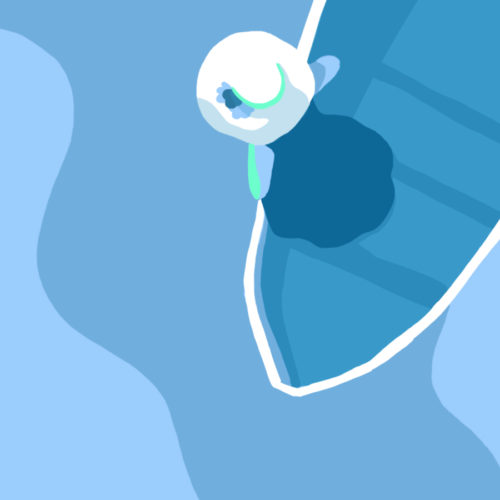 From the jetty in Bazoin in the La Ronde area, you can explore the marshland over the course of a pleasant boat cruise and uncover all the Taugon nature park’s secrets. 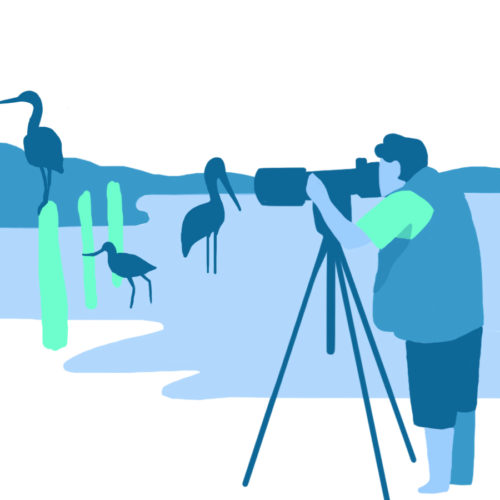 Experience the magic of this paradise for birds and Bouchot mussels. Awaiting you is the fishing village of Esnandes, a real hub for mussel farming.

This historic city is a wonderful surprise for those who aren’t familiar with its hit product, Charentes-Poitou AOP butter. Indulge your curiosity and venture into the Pays d’Aunis.

Experiences themed in the Marais Poitevin

If, like me, you’re a fan of chilling out, but you also like to keep active, meet…

We came with picture-postcard images of a wild world in our heads: tree-lined canals, a carpet of… 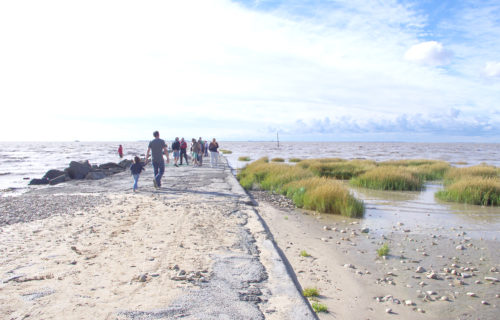 Seaside & islands
Meeting the migratory birds of the Bay of Aiguillon

During our family nature holiday in Charentes, we heard a lot about a little gem of a…

Plan your trip to Marais Poitevin