From the Limousin region to the Atlantic Ocean, the meandering course of the River Charente shapes the landscapes of Charentes. Pretty villages, age-old châteaux, Romanesque churches and traditional vineyards add further to the beauty of the river and its greenish-hued waters. Discover Saintes and the Saintonge region from a riverine perspective, before moving onto Cognac and its eponymous spirit, produced in the venerable estates alongside the river.

Saintes and the Saintonge region

Saintes is an excellent starting point for exploring the area along the banks of the river. In fact, the old capital of the Roman province of Aquitaine, has several well-preserved Roman remains. Outstanding examples include the Arch of Germanicus, the Saint-Saloine thermal baths and the Gallo-Roman amphitheatre and aqueduct.

Why not check out the Abbaye aux dames, a former convent which is now a music venue and school; the Gothic cathedral of Saint-Pierre  and the Romanesque church of Saint-Eutrope, which boasts a crypt that features on the UNESCO world heritage list?

Meanwhile, the Arnoult River has been canalized as it passes through hills and marshes.

If you’re after a refreshing dip, head for Chaniers or Port d’Envaux, where ‘beaches’ have been created beside the river. Traditional villages like Crazannes, with its fantastically-sculpted limestone quarries; Saint-Savinien and its church and château perched atop a cliff, not to mention its ‘carrelets’ (traditional fishing huts on stilts); and Taillebourg, which boasts impressive castle ruins, are all worth a look.

On foot, by bicycle, by canoe, paddle-board, boat… There are lots of ways to enjoy a trip along the River Charente as you discover the Saintonge region. You could try out a ‘gabare’ for size. These are replicas of traditional 19th century flat-bottomed wooden boats. It’s an ideal opportunity to learn about the history of these vessels. They were formerly much used to transport spirits, stone and cannons.

As you go upstream, you’ll leave Charente-Maritime to pass into the département of the Charente. It’s the ideal opportunity to stop off and admire Cognac’s beautiful quays. The city is a ‘Ville d’art et d’histoire’. This title awarded to towns with a particularly rich heritage and arts scene. Both French King François 1st and the famous brandy of the same name were born in Cognac.

A visit to the Espace découverte en pays du cognac interpretation centre will reveal all the secrets of the local region, not to mention the history of the  River Charente, a key trade route that has linked the Atlantic coast with inland regions since the Middle Ages.

Poitou wines, transported as far as the North Sea by the Dutch, were distilled twice from the 17th century on so that they would keep for longer. This is how Cognac was first produced. It became very popular and was soon being exported abroad by specialist companies called ‘maisons de négoce’.

Discover these iconic places, characterized by the beautiful architecture of their buildings, and gain an insight into the vast palette of flavours associated with Cognac. Each producer makes subtle blends that are unique to them. You’ll learn all their trade secrets, starting with the grapes on the vine, distillation, blending, ageing in oak barrels before finally arriving at the tasting stage. It promises to be a rare treat for your senses. What’s more, all possible measures have been taken to ensure the tour is as safe as can be in response to the current public health situation.

Lakes of Haute Charente and Angoulême

Continue your journey eastwards as far as the Lakes of Haute Charente, or towards the west, to where the river meets the Atlantic Ocean and the estuary begins between Port des Barques and Fouras, just opposite Fort Boyard. Along the way you’ll travel through Angoulême, the capital of the comic strip or perhaps Rochefort, where the city’s transporter bridge has just been reopened.

It’s a journey that will take you along a river that’s brimming with history and heritage dating back thousands of years, winding through natural surroundings that are as varied as they are peaceful.

More
Where to eat 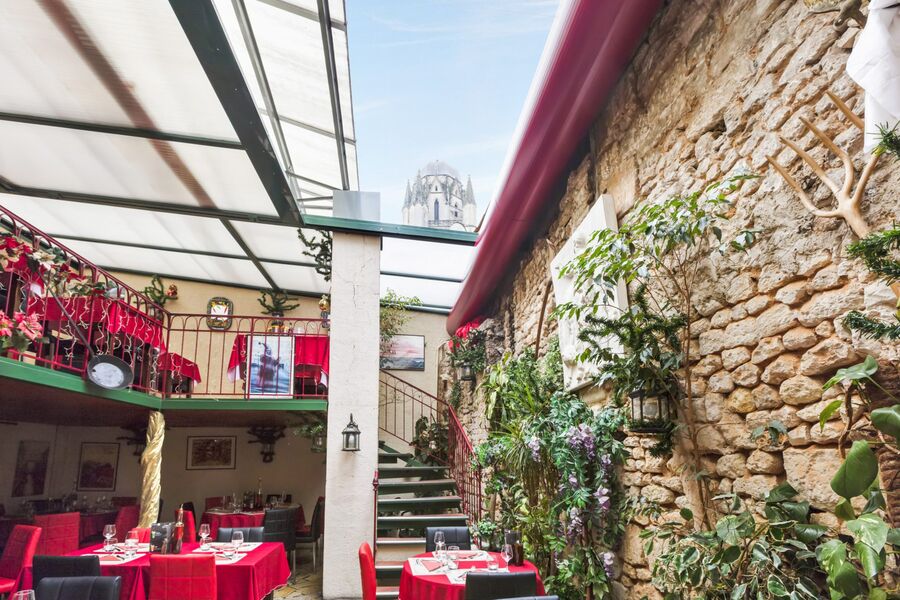 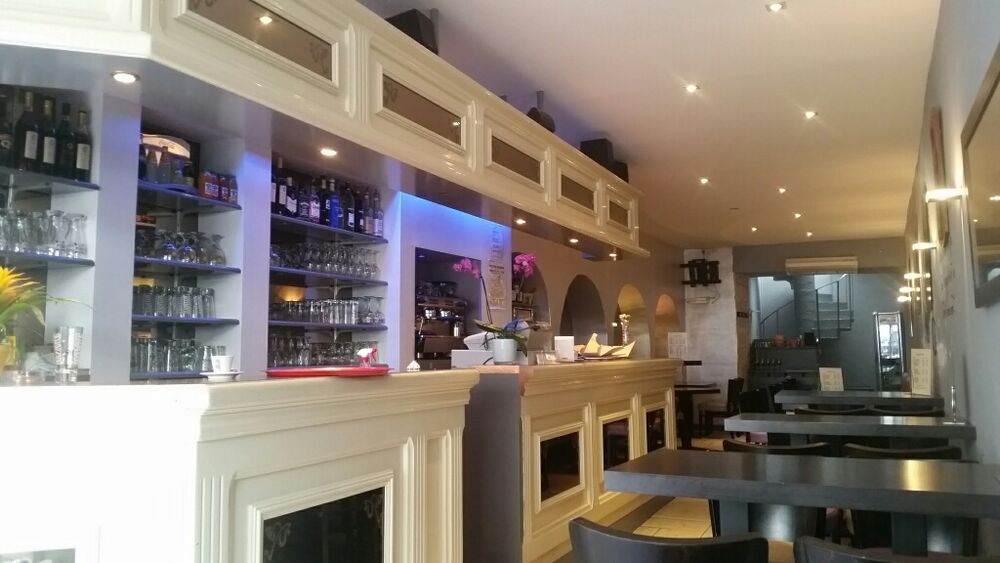 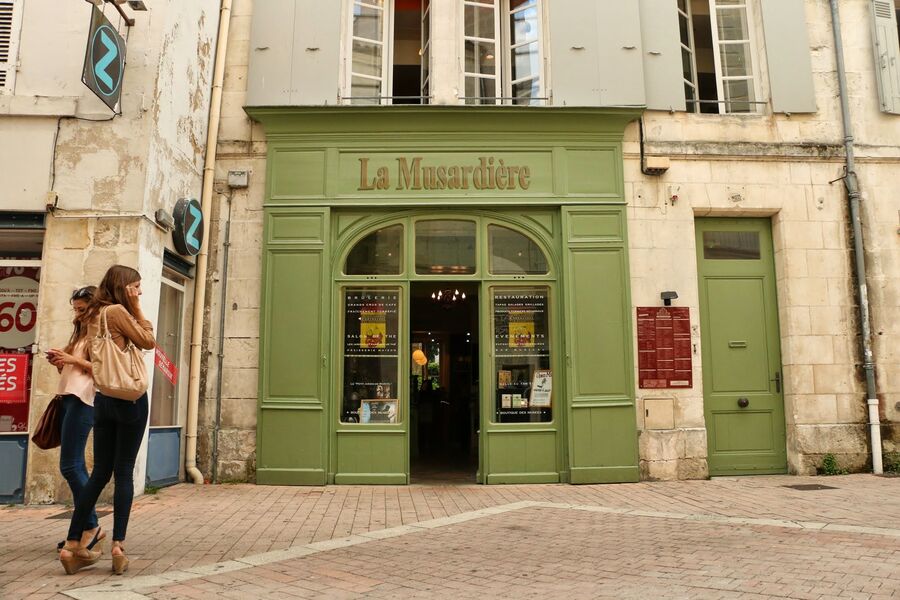 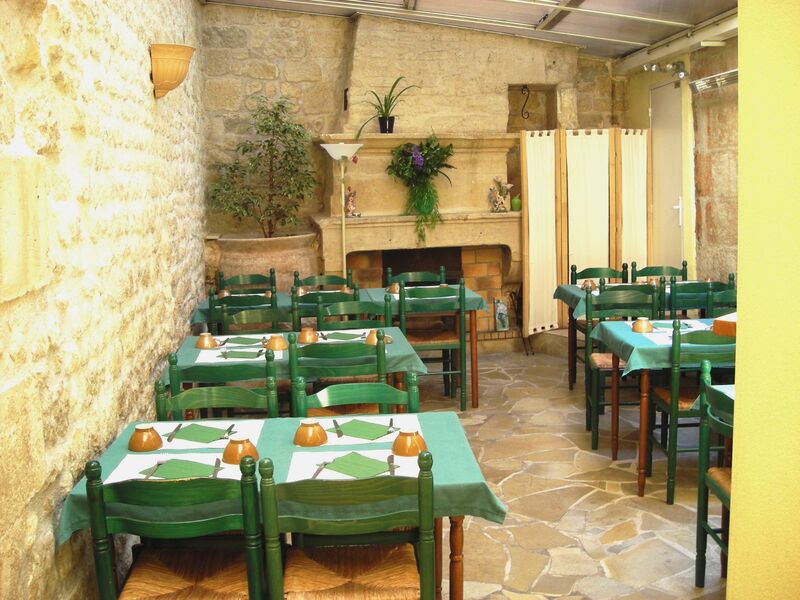 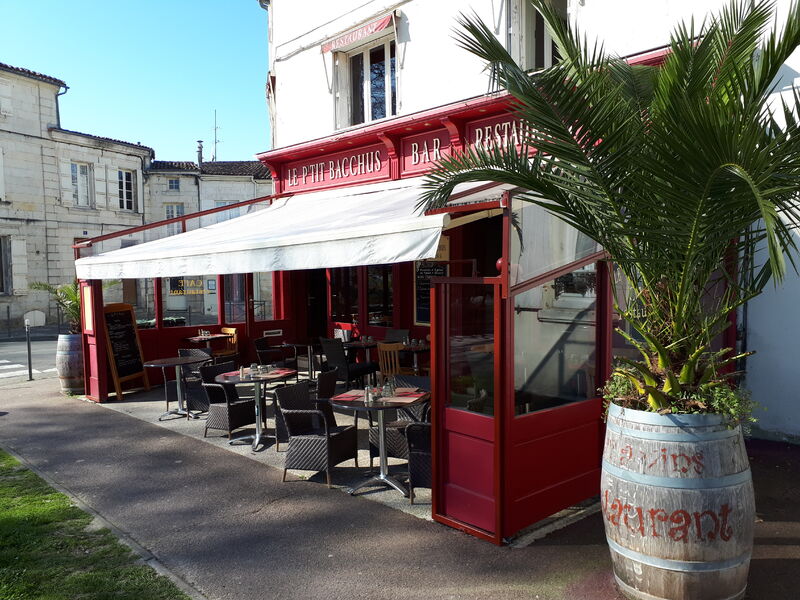 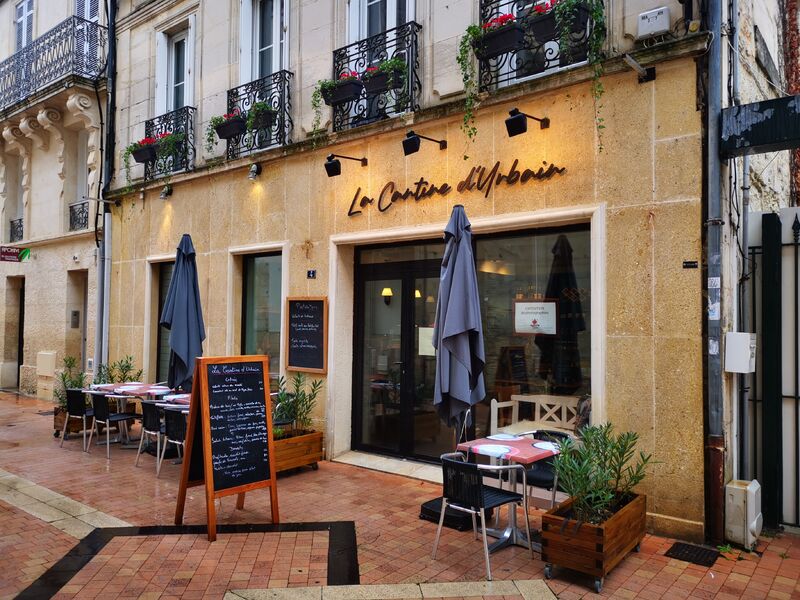 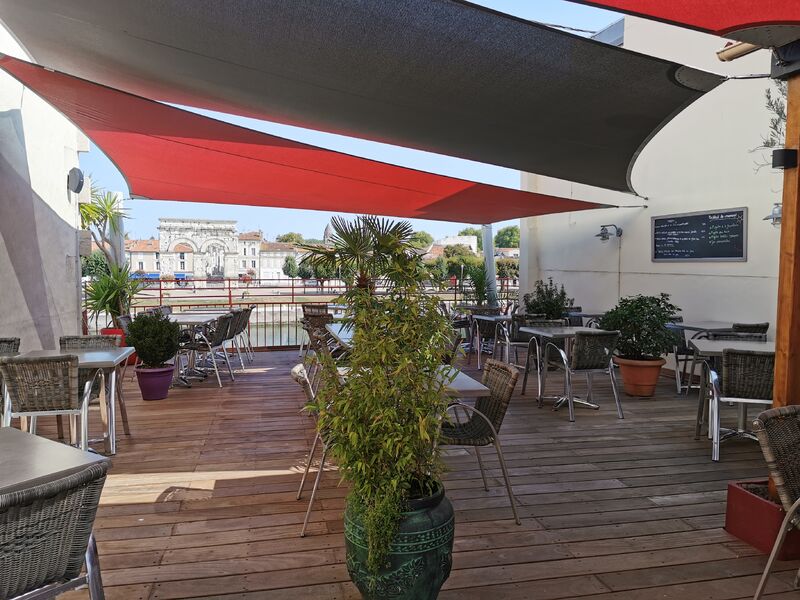 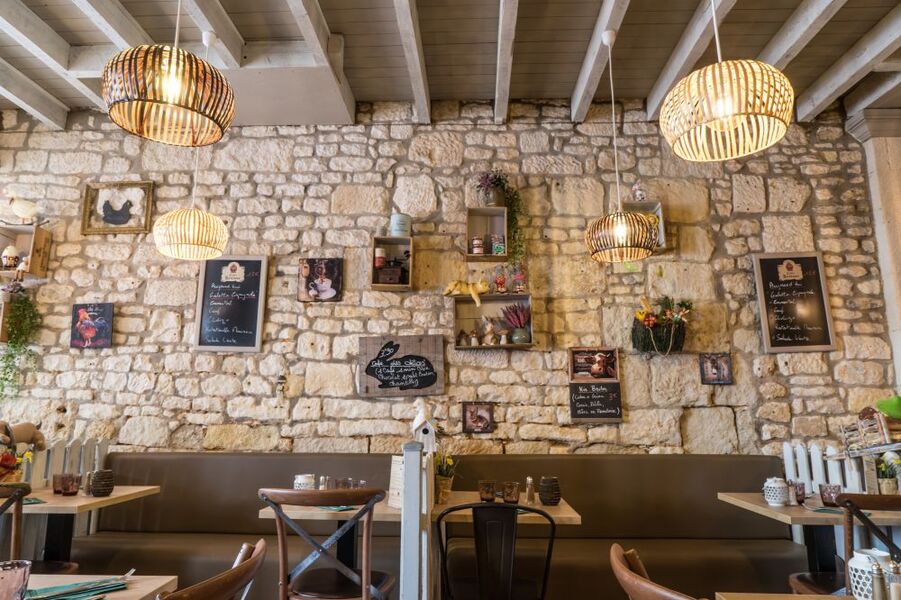 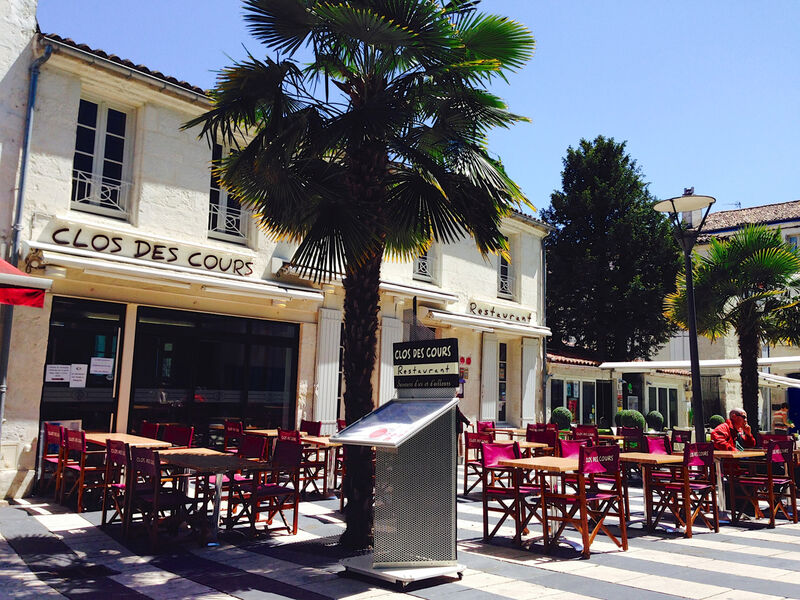 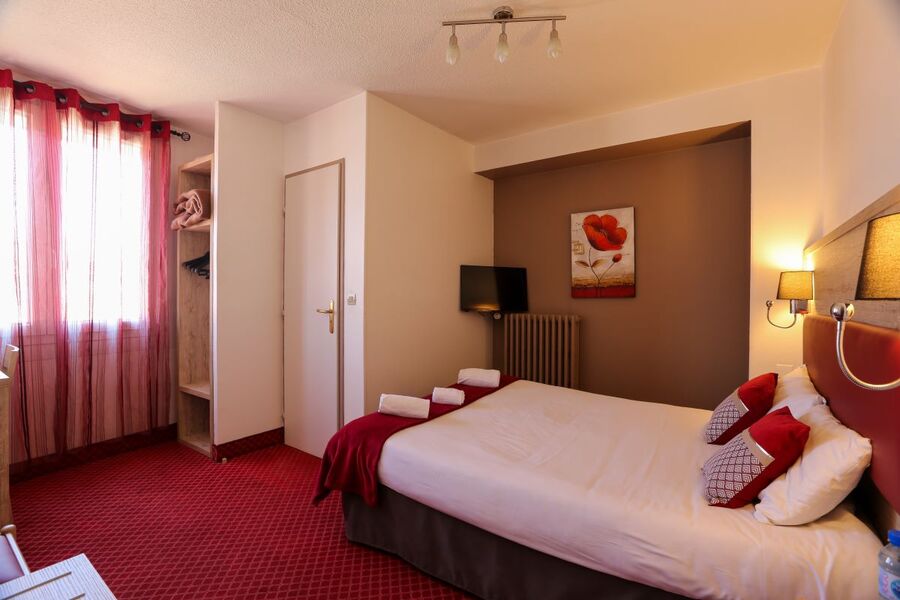 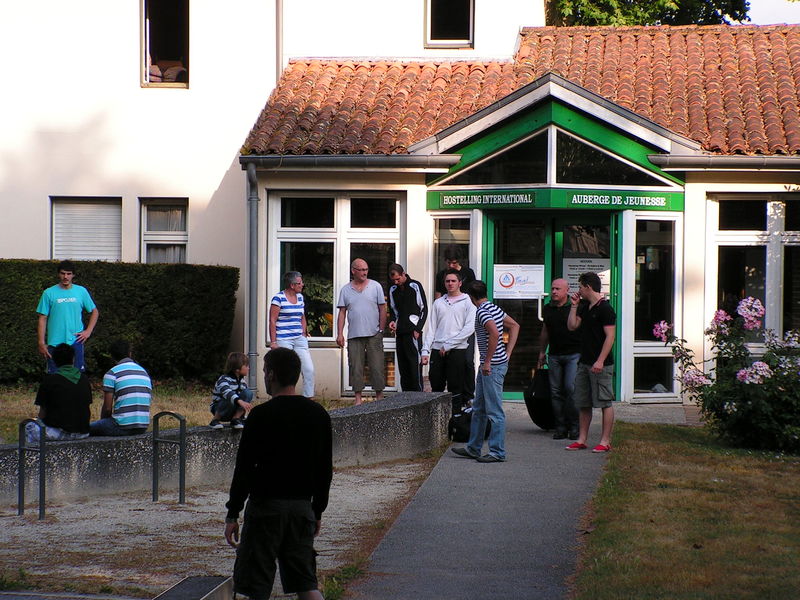 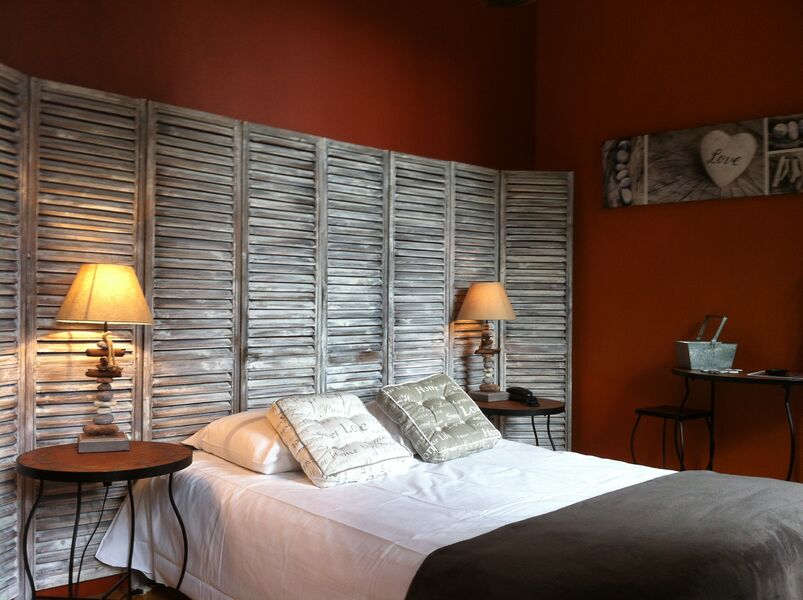 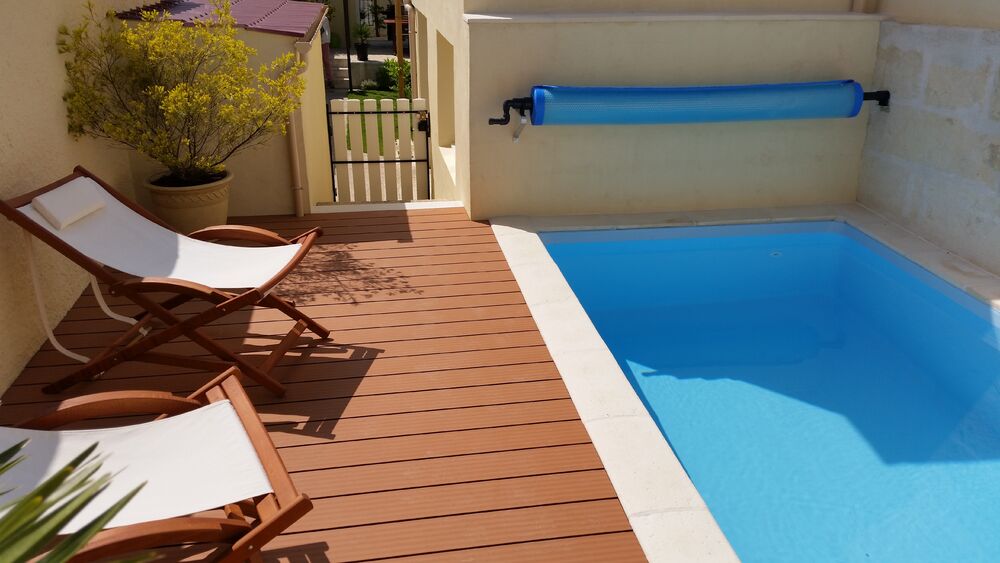 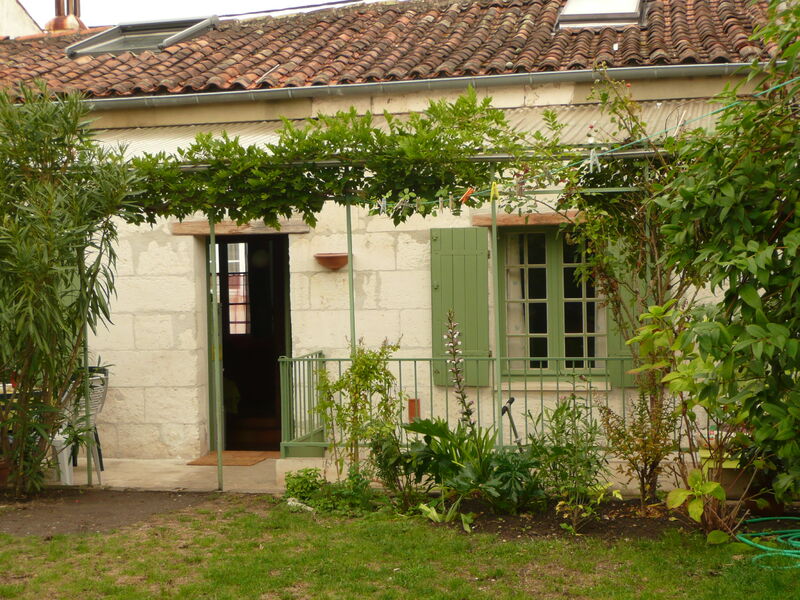 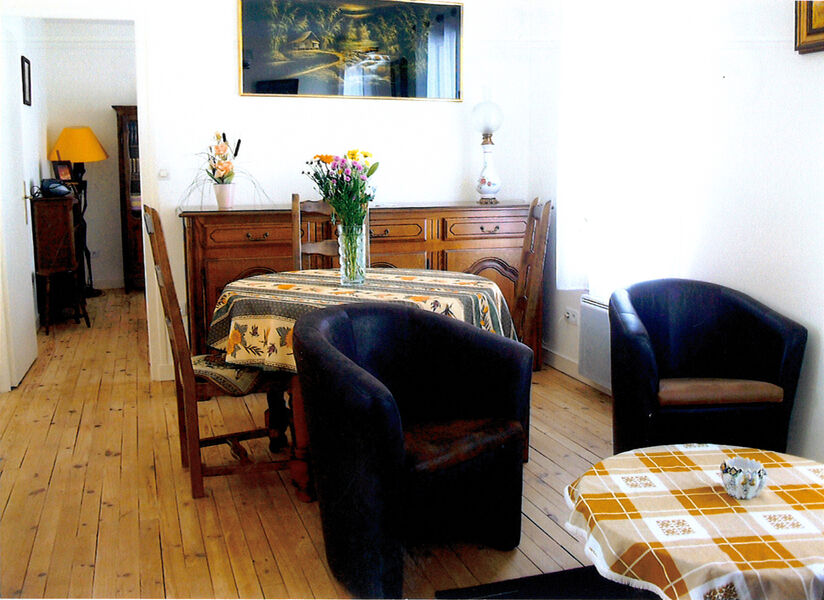 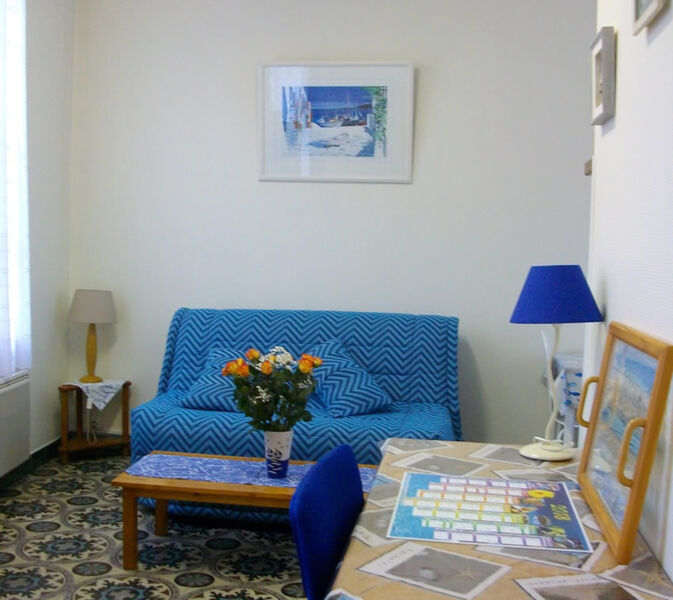 Rental and Gîtes
Vague Bleue
What to do nearby 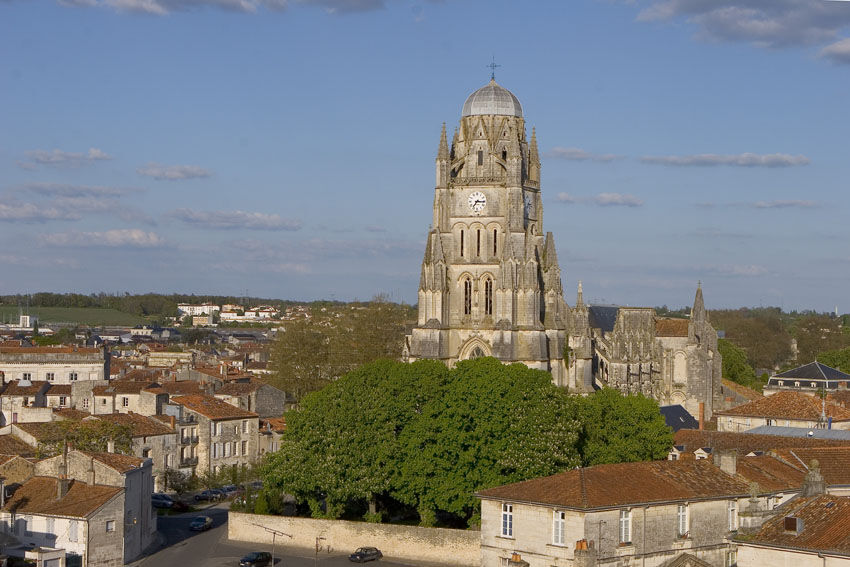 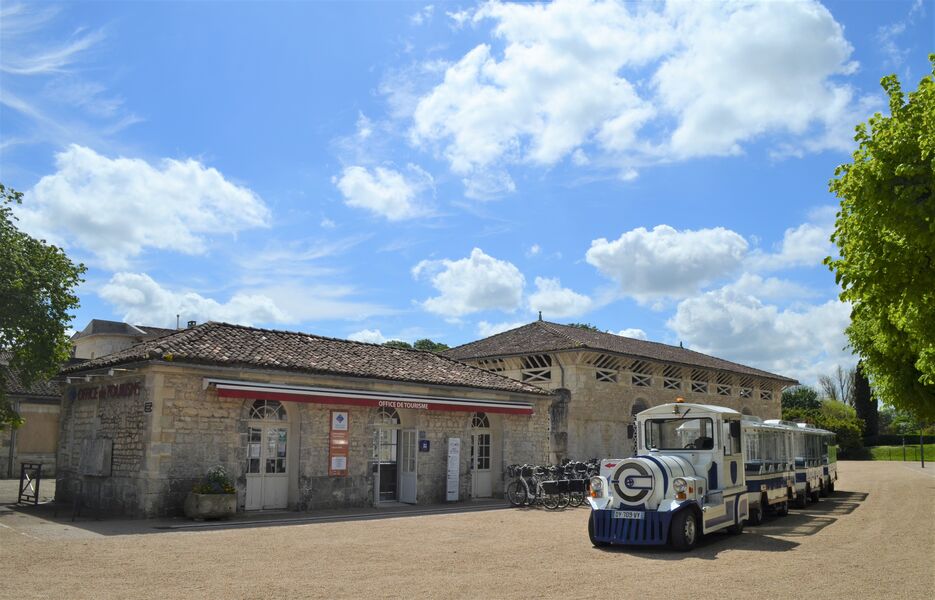 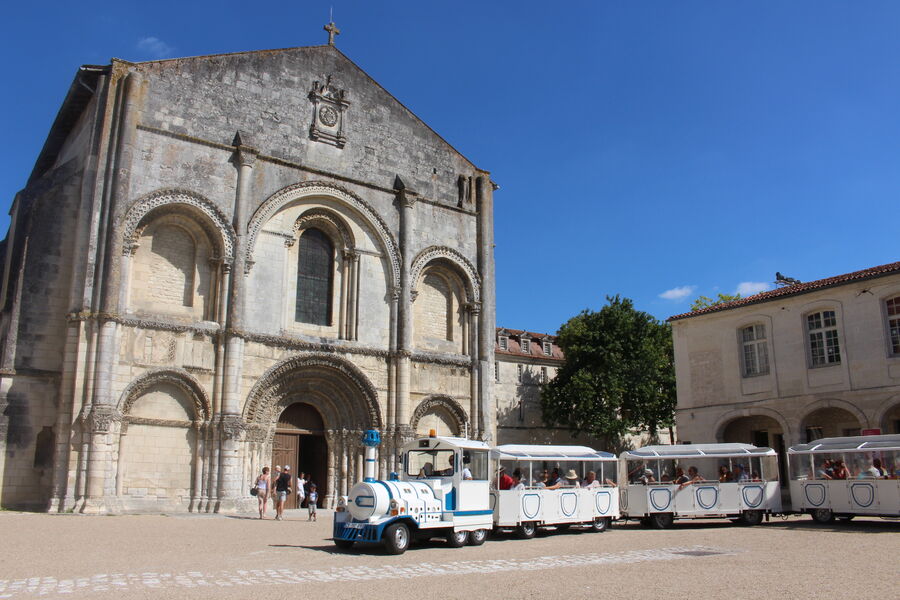 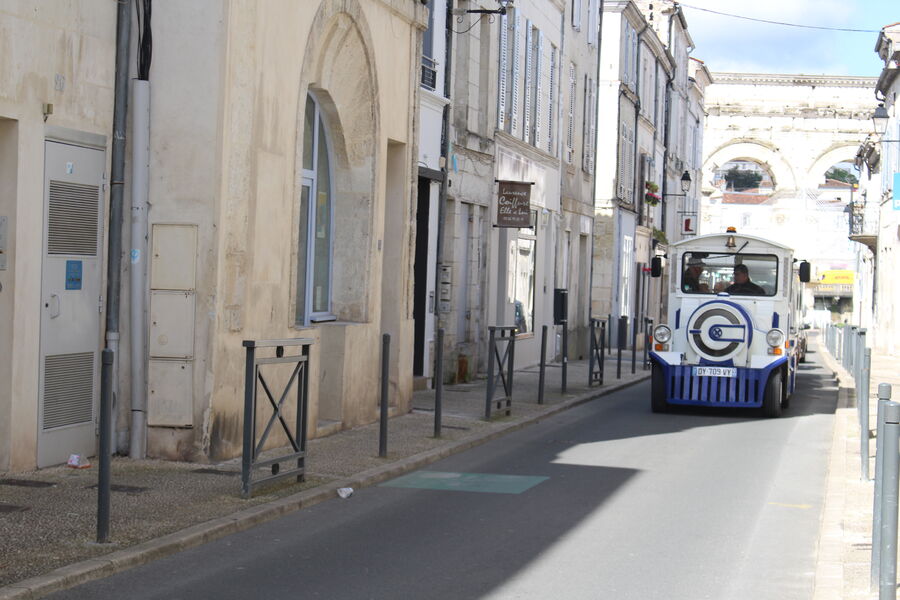 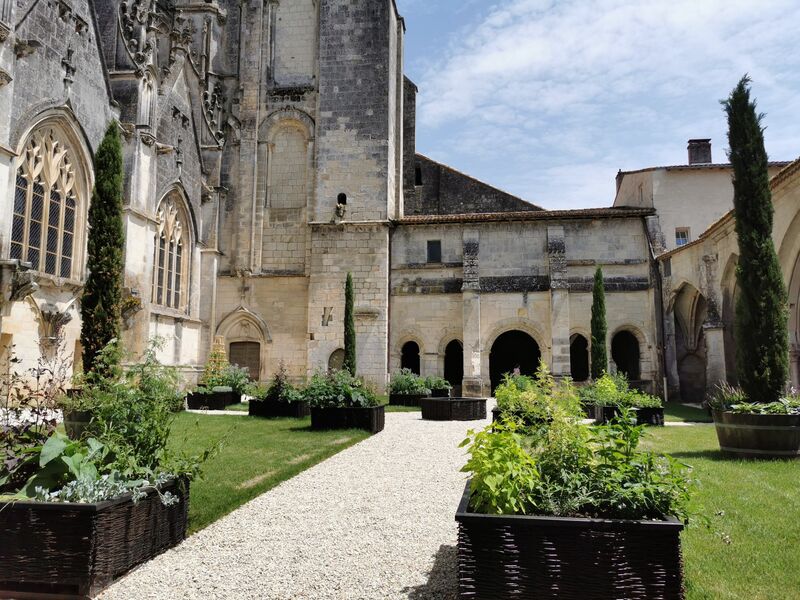 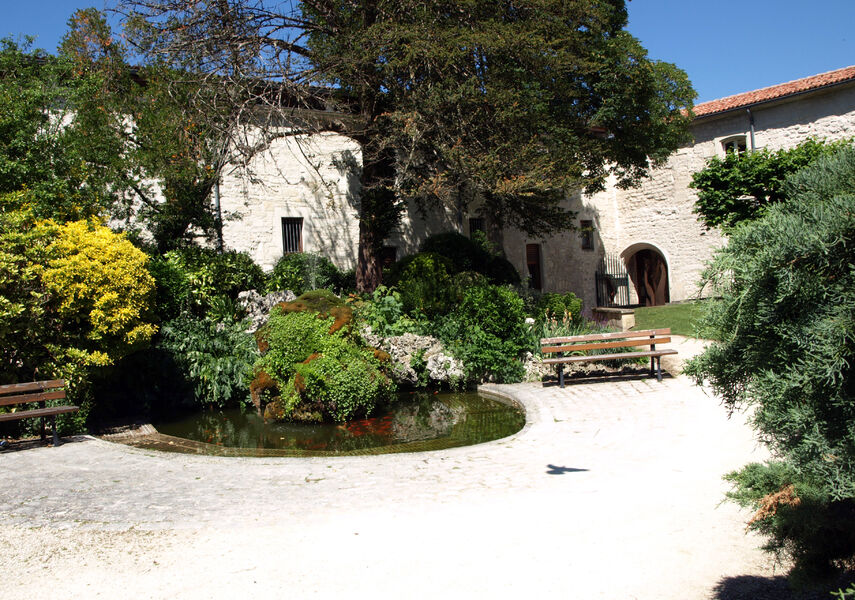 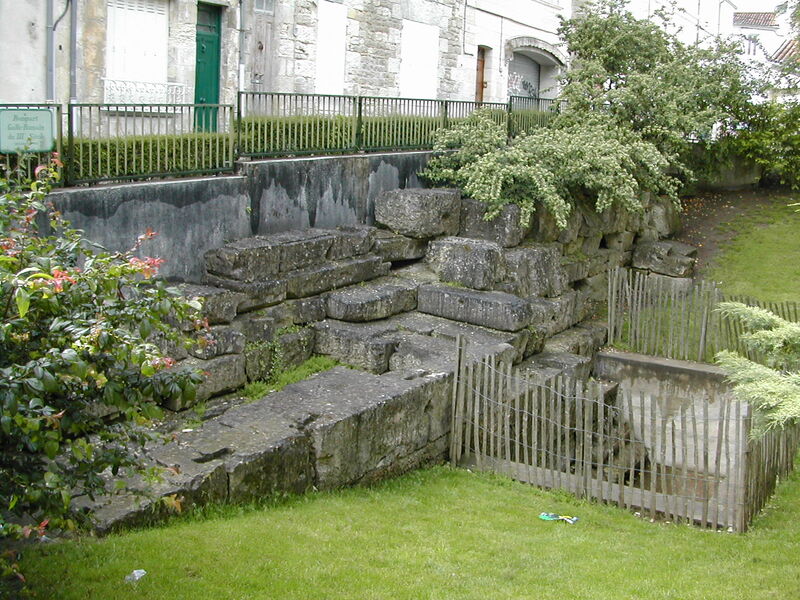 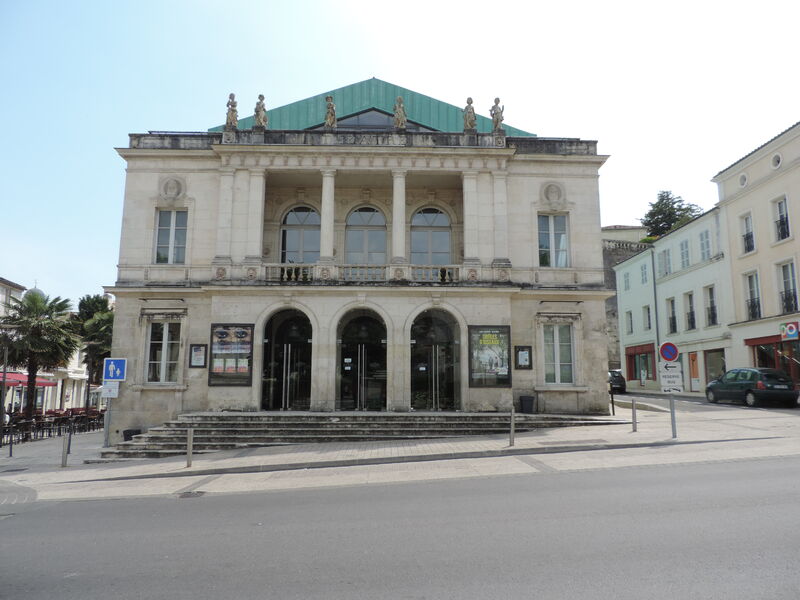