While you’re on holiday, explore some of the local heritage of the Charente region. Succumb to the charm of towns and villages whose traditional architecture is still intact. 13 remarkable ‘Villages of Stone and Water’ on the water’s edge (ocean, rivers, marshland); 6 of the country’s Plus Beaux Villages (Most Beautiful Towns and Villages), where the atmosphere, history, heritage and way of life will amaze you at every step; 8 unique Petites Cités de Caractère (Small Towns of Character); and 4 Villes et Pays d’Art et d’Histoire (Towns of Art and History) in Rochefort, Saintes, Cognac and Royan. Don’t forget the listed historical sites, museums, châteaux, forts, ancient ruins and various Romanesque churches in Charente, 5 of which are UNESCO World Heritage sites. Visit our châteaux, a vestige of centuries gone by. Château de La Rochefoucauld and Château de La Roche Courbon are among the finest examples. Embrace the major cultural events held in Charente throughout the year. Two unmissable examples are the International Comics Festival in Angoulême and Les Francofolies in La Rochelle, the third largest music festival in France. Charente is guaranteed to make an impression. 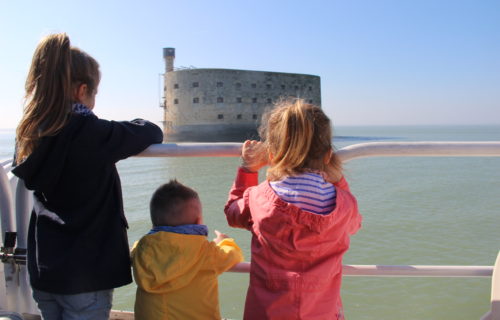 In 17th-century France, the Royal Navy was suffering a lack of sea-worthy vessels. One of Louis XIV’s… 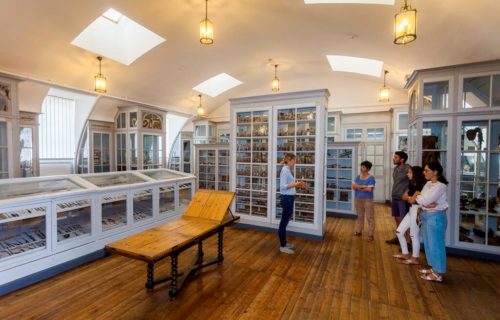 Museums & archeology
Discover a museum that is NOT like the others!

Are you looking for something new, a different kind of experience?  Unusual scientific discoveries?  Come with us…

Are you looking for ideas for a weekend family outing in Charente-Maritime? Located 15 km east of Saintes… 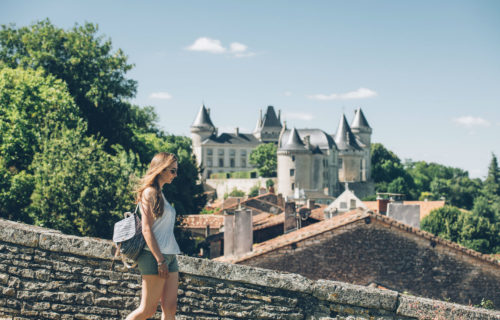 The châteaux
Sleep in a château: an extraordinary time-travelling experience! 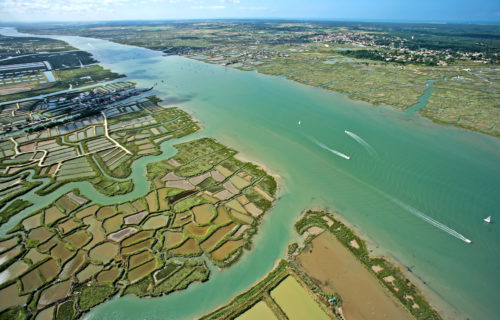 Explore the historic treasures of Saintonge by walking along the route of the treasures. Fly over 40,000… 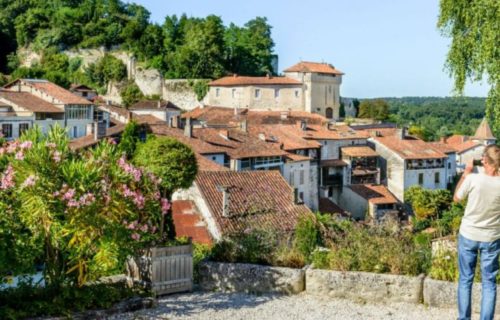 Discover the list of the prettiest villages. Fall under the charm of the most beautiful villages of…

The châteaux
Our 10 most beautiful castles open to visitors

Discover the 10 most beautiful french castles of Charente. In the imposing medieval châteaux the spirit of… 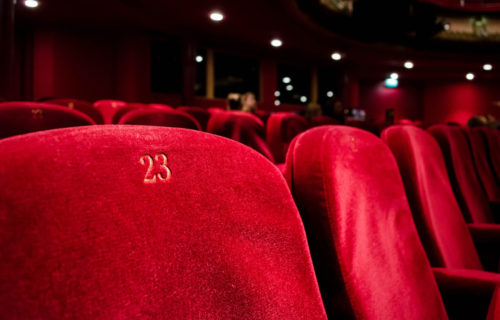 Festivals
A year of festivals in Angoulême

Admire stunning views from the very top of the steps at charente’s lighthouses : the Baleines, Chassiron,… 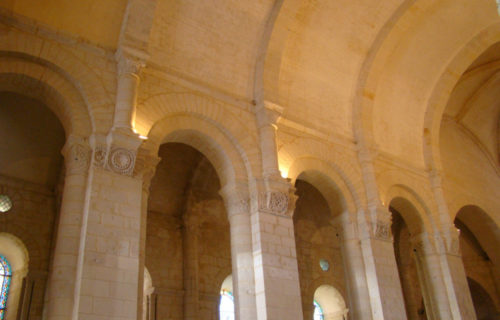 You like Charente’s UNESCO ? Let’s go to discover ! On the Camino de Santiago de Compostela…